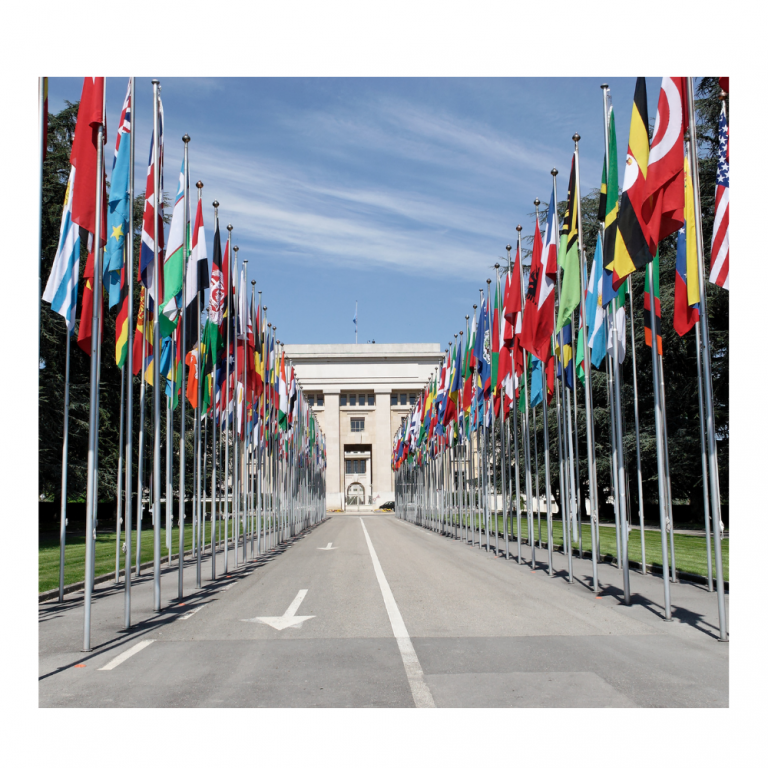 The “war to end all wars,” World War I, pitted the Central Powers: Germany, Austria-Hungary, Bulgaria, and the Ottoman Empire against the Allied Powers: Great Britain, France, Italy, Russia, Romania, Japan, and the United States. Is it any wonder that it was also called the “Great War”? Fought between the years 1914 to 1918, more than 40 million people, civilian and military, died.

It would not be the war to end all wars. In 1939, Germany’s Adolph Hitler invaded Poland, beginning what would become World War II. Four countries became the Axis: Germany, Italy, and Japan. They fought the Allies: Great Britain, France, the Soviet Union, China, and the United States in what would eventually be the cause of the deaths of an estimated 70 million people according to the World Atlas, making it the largest war in the history of the world. Twice as many civilians died compared with the military.

Is it any wonder, then, that so many world powers sought a way to end such all-encompassing wars? The 1945 end of World War II brought an important attempt to bring nations together to guarantee that such devastation would not happen again. Rooted in a 1942 document, the United Nations Declaration drew together the countries engaged in fighting the Axis. This was the first time the term “United Nations” was used. The 26 countries signing on agreed to make no peace with the countries aligned in the Axis. The 50 countries that had declared war on Germany and Japan and agreed to the United Nations Declaration met in San Francisco, California in 1945.

The countries attending the San Francisco gathering sought a way to ensure that no worldwide war involving so many nations and killing so many people would again occur. The formation of the United Nations (UN) was meant to guarantee that such devastating combats would not occur again. Indeed, U.S. President Harry Truman saw the UN as a route to peace. “The Charter of the United Nations which you have just signed is a solid structure upon which we can build a better world,” Truman told conference attendees.” Between the victory in Europe and the final victory, in this most destructive of all wars, you have won a victory against war itself. … With this Charter the world can begin to look forward to the time when all worthy human beings may be permitted to live decently as free people,” he continued. 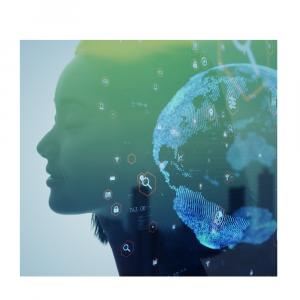 The UN Charter sets out four main purposes for its being:

Today, the 193 member countries forming the UN continue to work for peace and security, aid countries in crisis, see that human rights are not violated, and champion international law. They also set standards for environmental, economic, and social sustainability. They work to ensure a just, verdant, and equitable future is available to all. They hold a commitment to seeing that nations are responsive and open, that social activities are equitable, that people everywhere exist in livable conditions, and that human rights are upheld.

The UN holds a General Assembly each year during which nations have the opportunity to meet and discuss their various viewpoints. These activities also occur through the UN’s many groups and councils including its Security Council.

A few organizations within the UN include:

The UN and Sustainable Development

The UN got involved in the state and future of our planet with the establishment of the World Commission for Environment and Development (also known as the Brundtland Commission) in 1983 to study ways in which humanity could continue development in sustainable ways. It disbanded in 1987 after publishing “Our Common Future,” an early study of how the interaction of human development and the environment could sustainably coexist by the year 2000.

We haven’t met the Brundtland Commission’s vision. Instead, the UN has set its sights on the 2030 Agenda for Sustainable Development. The UN writes that it “… is a plan of action for people, planet, and prosperity.” It targets five areas of action the UN believes are of critical importance to the world: people, planet, prosperity, peace, and partnership.

The UN created 17 Sustainable Development Goals around these five areas of action. It plans on achieving these goals through a renewed global partnership of governments, the private sector, society, and the United Nations itself. It hopes to realize these objectives by 2030.

What the UN has done for the world, and where it has so far not been successful

The UN has had its share of criticism over its 75-year-plus history. According to ACE, the Alliance for Citizen Engagement, roughly half a trillion dollars has been devoted to the UN.

There’s a partisan disagreement over continued support of the UN, notably in the United States, which contributes about 20 percent of the UN’s budget.

The organization has seen both success and failure among its many actions.

In what is arguably one of the largest failures of the UN, its Security Council is meant to encourage worldwide peace and security. And yet, by giving veto power to its five permanent members: China, France, Russia, the United States, and the United Kingdom, it can effectively block decisions made by other members. Some see this as undemocratic. And members of the big five have looked the other way on some charges of war crimes and crimes against humanity when it is in their own interests to do so. It also compromises the Security Council’s ability to enforce sanctions against the permanent members when they have violated international law.

And the UN’s Redeeming Value

The United Nations provides a venue for heads of state to talk. It has saved countless lives and made living easier for many others. Although it remains to be seen as to whether or not the 193 nations that agreed to the UN’s Paris Agreement actually live up to its goals, at least the framework is in place to make it happen. 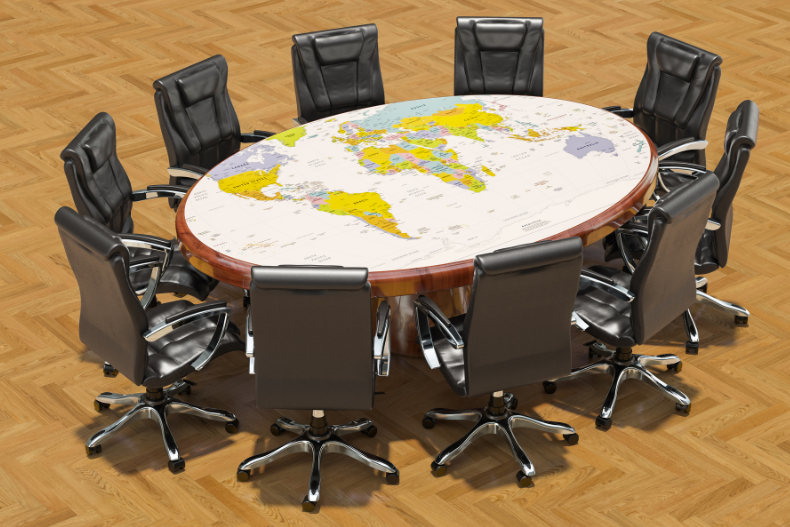