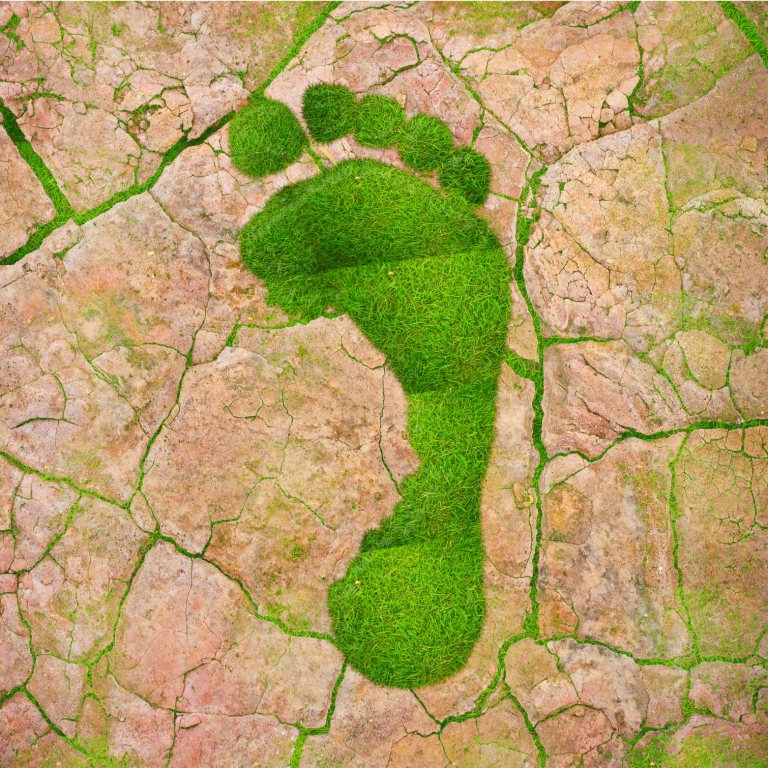 You may think the concept of sustainability is new. However, history tells us otherwise. For example:

1661 – Diarist John Evelyn wrote of remedies to the problem of air pollution in London, including the development of large urban parks and flowering plant installations.

1666 – A Japanese shogun, or military ruler, warned of problems arising from deforestation and soil erosion. In response, the people began planting seedlings and by 1700 developed a system of woodland management.

1681 – William Penn urged Pennsylvania settlers to maintain one acre of trees for every five acres cut down.

1713: The German Hans Carl von Carlowitz proposed the concept of “Nachhaltigkeit” or sustained yield. The intent was to push forward the idea that harvesting a forest should never go beyond what the forest needed to regenerate itself. 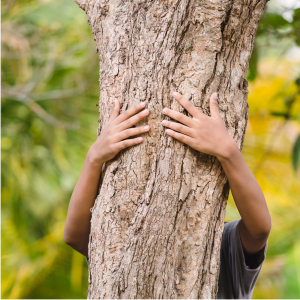 1730 – Woodsmen intent on cutting down trees to make way for a palace in northwestern India killed more than 350 Hindi tree huggers who were attempting to save their sacred trees. As a result, the king decreed the trees not be cut. The original woodsmen and Bishnois tree huggers are gone, but the protected forests and the wildlife they support remain to this day.

1739 – Benjamin Franklin and others confronted the Pennsylvania Assembly demanding that the dumping of waste into waterways be discontinued. Franklin continued fighting for clean water throughout his life.

1789 – British philosopher Jeremy Bentham publishes a book raising issues around animal welfare. He wrote, “The question is not, Can they reason? Nor Can they talk? But, Can they suffer?”

1840s – US physician John H. Griscom wrote of the link between poverty and disease. He sought reformation of sewer and water procedures and laws on housing density in New York City.

1847 – Parliament enacts an act barring the dumping of coal tar and similar materials into streams and rivers.

1896 – Chemist Svante Arrhenius wrote of the effect of carbon dioxide on the atmosphere and predicted global temperature increases.

1910: Gifford Pinchot anticipated the great need for environmental sustainability. He wrote a book, The Fight for Conservation and said:

"The vast possibilities of our great future will become realities only if we make ourselves, in a sense, responsible for that future. The planned and orderly development and conservation of our natural resources is the first duty of the United States. It is the only form of insurance that will certainly protect us against the disasters that lack of foresight has in the past repeatedly brought down on nations since passed away."

1972: Modern use of the term sustainable found its way into the common vernacular in “The Limits to Growth.” “It is possible to alter these growth trends and to establish a condition of ecological and economic stability that is sustainable far into the future … The state of global equilibrium could be designed so that the basic material needs of each person on earth are satisfied and each person has an equal opportunity to realize his individual human potential.”

1985: Scientists identify a hole in the ozone layer over Antarctica. • 1987: The Brundtland Commission published a report, “Our Common Future” that defined sustainable development.

2000: The UN Millennium Summit held a gathering of international leaders to set goals for combatting poverty, hunger, disease, environmental degradation, and other issues.

2015: Representatives from 195 countries signed the Paris Agreement. It included commitments to fight climate change and adjust for its effects.

During U.S. President Donald Trump’s first year in office, a plethora of activity occurs on the environmental front:

The US cut itself from the Paris climate agreement.

Trump broadcasted his plan to eliminate two million acres from national monuments in Utah to enable petroleum and mineral extraction.

The Trump administration seeks to lessen regulations on oil and methane.

The Fourth National Climate Assessment, drawn together by a coalition of the EPA, NSA, NOAH, and other agencies, announced climate change would cost billions of dollars by the end of the 21st century.

The US formally rejoined the Paris climate agreement.

Proposed changes in environmental regulations under the Biden Administration include: Establishment of the Civilian Climate Corps, freezing fossil fuel subsidies, closing federal lands to oil extraction and mining activities, and cancellation of the Keystone pipeline.

Global ice loss was speeding up according to a study by the University of Leeds.

A Sorbonne University climate study found southern oceans to be warming at a higher rate. 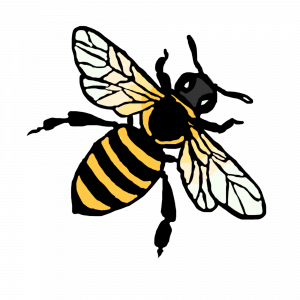 The Center for Biological Diversity called for adding bumblebees to the List of Endangered Species.

Chinese leader Xi Jinping announced China would begin phasing down the use of coal beginning in 2026.