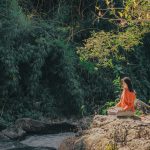 We hear from most news channels about the degraded state of our planet. It’s bound to produce anxiety for many. And yet, there are things you can do to reduce that anxiety. Taking small actions to save our planet is a worthwhile way to relieve climate anxiety. 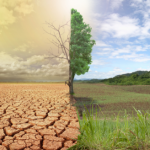 Early summer 2021 brought record highs to the normally temperate northwestern US and southwestern Canada. Portland, Oregon reported a high of 116 degrees Fahrenheit. A region in Washington’s Pacific Coast reported a temperature of 110 degrees, four degrees higher than the all-time high in Las Vegas. Climate scientists report global temperatures are now higher than they were in the late 1800s.