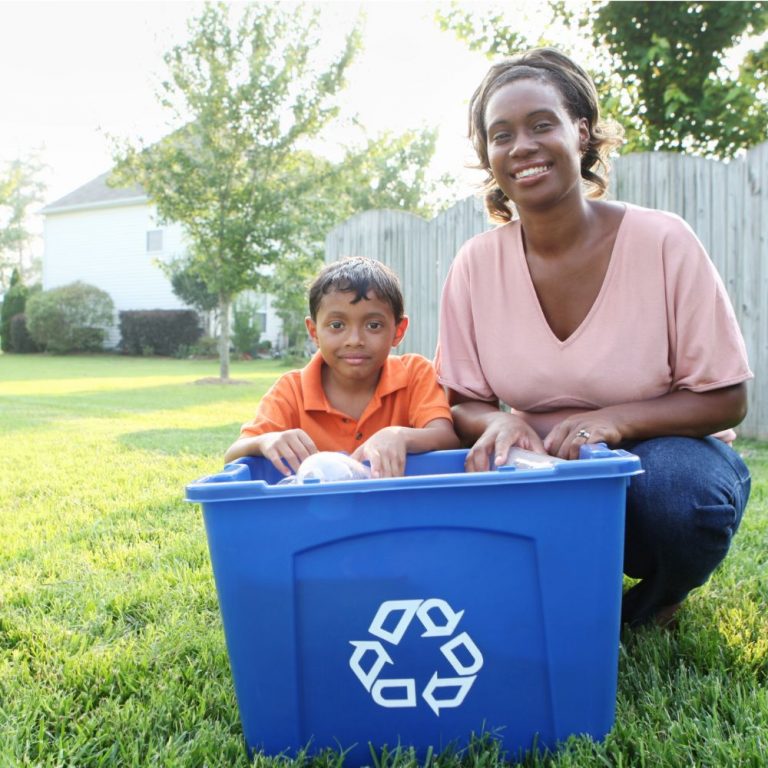 Does it make more sense to recycle our trash or to just, well, trash it? The popularity of recycling waste is undeniable. Recycling waste is a topic many now agree on. And yet, its critics abound.

Recycling in the U.S.

The recycling process involves three steps: collection, processing, and remanufacturing. Each of the three has its own distinctive components:

Arguments Against Recycling and Their Rebuttals

The University of Colorado lists frequent arguments for recycling programs* and their rebuttals including:

*Please turn to the following address to download the University of Colorado PDF report: chrome-extension://efaidnbmnnnibpcajpcglclefindmkaj/https://www.colorado.edu/ecenter/sites/default/files/attached-files/responses_to_common_anti-recycling_arguments_.pdf

According to the El Dorado County (California) website, recycling saves money and natural resources, and reduces risks from pollution.

The consumption of natural resources is reduced by recycling. In fact, each ton of steel recycled saves 2,500 pounds of iron ore, 1,000 pounds of coal, and 40 pounds of limestone. 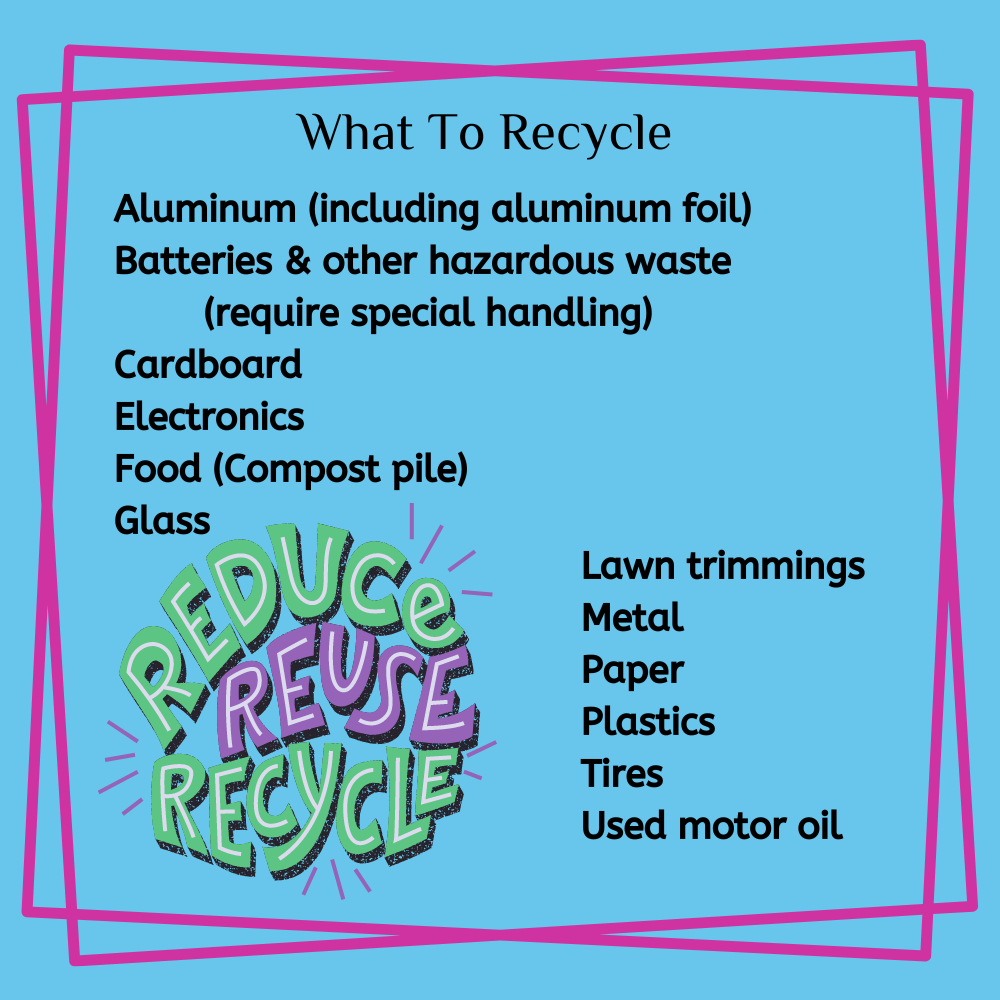 What Can Be Recycled

With all the benefits recycling our waste brings, you might want to know what can and cannot be recycled, and how to prepare your refuse. Of course, depending on the locality, there can be some differences in what is accepted for recycling. The US EPA lists the following products as eligible:

People wanting to recycle properly often wonder whether to clean trash destined for the recycle bin. Generally, materials should be empty, clean, and dry, according to the State of Washington’s Department of Ecology. But don’t worry about it being spotless – just empty the container, give it a quick rinse, and shake out whatever water you can. Recyclables should be separated.

Or take your unwanted e-waste to any Best Buy or other retailer that accepts electronic waste. Best Buy claims to accept more electronics and appliances than any other retailer, averaging more than 400 pounds of recycling materials every minute their stores are open. Best Buy will take most of your unwanted e-waste whether or not you bought the product from them. And while it may not be e-waste, if you buy a large appliance from them, they will haul away the old appliance for a fee. Don’t bring large appliances into the store for recycling. 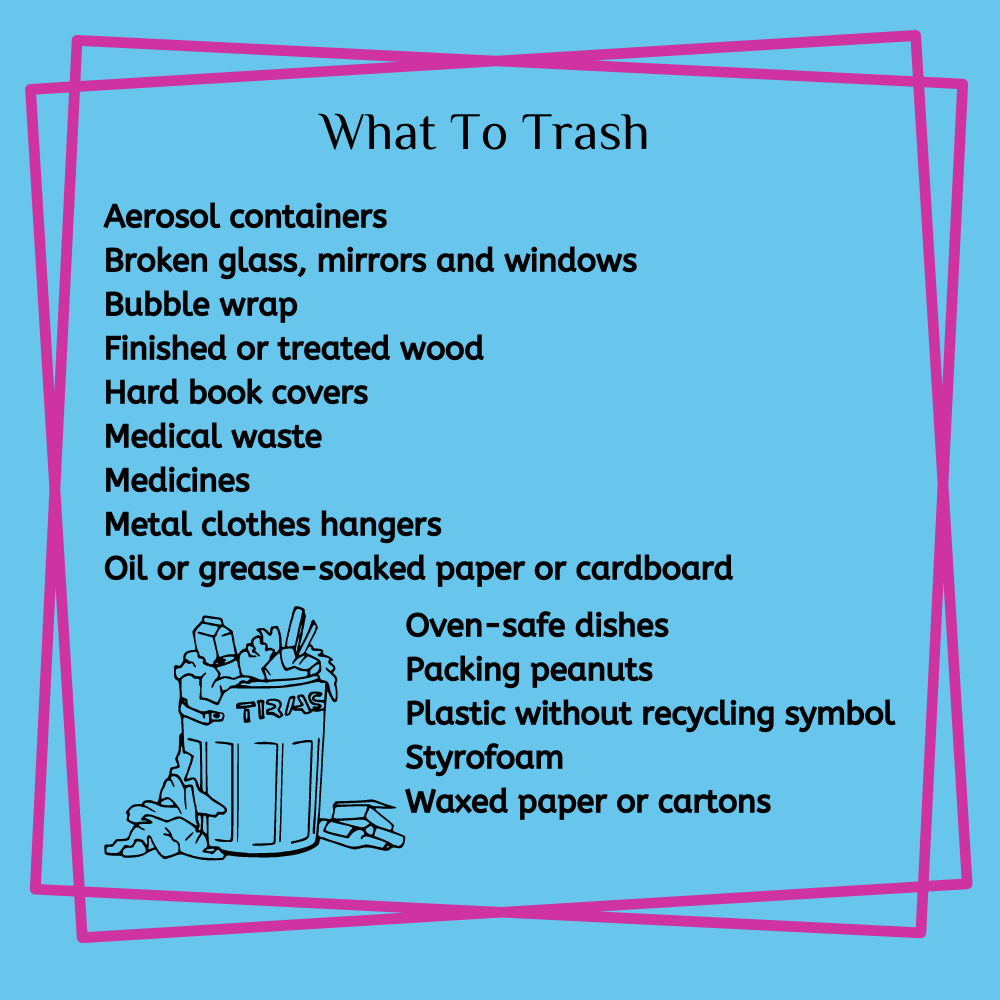 What Cannot Be Recycled

With much of our waste being capable of being reused, reduced, or recycled, nonrecyclables as well as recyclables remain in the waste stream. Some localities won’t take all recyclables. While localities differ on what they will and will not accept, there are some definite items to keep out of those green bins. All plastics should have a recycling symbol.

Trash: Now and in the Future

Plastics contribute an excessive amount of trash to the waste stream. More than 8 billion tons of plastic has been manufactured since it was first developed, and more than 6 billion ended up in the waste stream. A minuscule 9% has been recycled.

It’s eventual fate? Much of it winds up in the Earth’s oceans, where it presents a health hazard to the wildlife that lives in or otherwise depends on the ocean as their primary food source.

The World Bank says the world creates more than 2 billion tons of trash each year. That number is expected to grow to 3.4 tons by 2050. That means trash tossed each day amounts to about 0.74 kilograms (1.63 pounds) per person, with rich nations adding much more than poorer ones. Even though they represent only 16% of the world’s population, rich nations produce a hefty 34% of that trash.

All those recycling containers are here to stay. And regardless of whether your locality has a mandatory recycling program or not, you should recycle your waste. It’s just the right thing to do — for those living today and those who will follow.