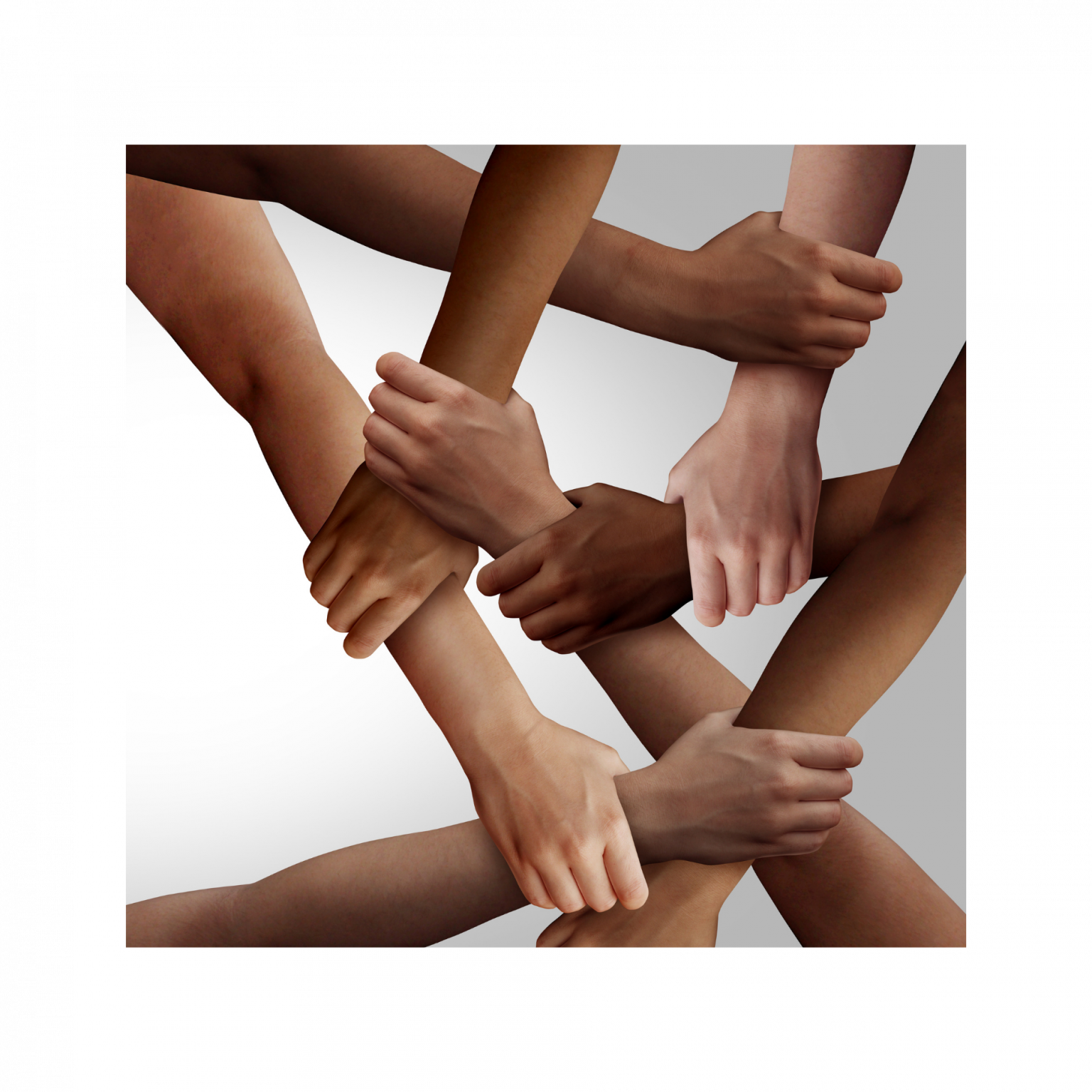 Some say the term “sustainability” is used so often and for so many different activities, that it has become meaningless. I, for one, don’t think so. Millions of people in these times don’t only think sustainability is a viable concept; they’re also working toward its achievement. Indeed, sustainability may be the greatest need of life today.

The concept’s been around a while – in 1713 German mining administrator Hans Carl von Carlowitz used the term ”Nachhaltigkeit” (which translates as sustainability) in a treatise about forestry management. He promoted the idea that resources should be taken from forests no faster than it would take to regenerate them through careful resource management. (Environment and Society Portal: Hans Carl von Carlowitz and Sustainability)

Relatively speaking, sustainability has only recently become a widespread movement. First used in the modern sense in the 1980s, the theory identifies three avenues of concern: environment, society, and economy.

The goal of sustainability is to guarantee that future generations will have what they need to live a good life while ensuring a respectable living standard for people today. Institutions, organizations, businesses, and individuals are all working toward a more sustainable lifestyle. But need you as an individual be all that concerned with it? And how does it affect you anyway? 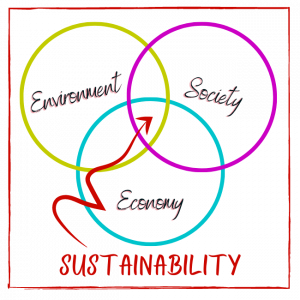 The three types of sustainability

Today we’re witnessing the rapid warming of the Earth, carbon-laden air, polluted waters, the shrinking of polar ice caps, and the degradation of many of the planet’s forests. Environmentalists, scientists, and many individuals today share a concern that human activity is likely responsible for climate change.

Economic sustainability occurs when fiscal growth takes place without negatively impacting society and the environment; and when adequate water, energy, and food are available to all. (University of Mary Washington Office of Sustainability: Economic Sustainability) 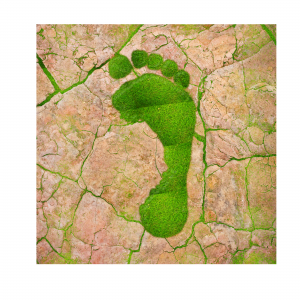 Rachel Caron introduced the world to the dangers modern life was causing to the Earth when she published “Silent Spring” in 1962. Written not for scientists but rather for people everywhere, her book is credited with beginning the modern-day environmental movement.

Perhaps in response to public outcry, the United States wrote the National Environmental Policy Act (NEPA) in 1969. It was considered to be the first important environmental law in the US. Made law in 1970, NEPA affirmed a national policy “to create and maintain conditions under which humans and nature can exist in productive harmony, that permit fulfilling the social, economic and other requirements of present and future generations.”

Because of NEPA, federal agencies must examine the effects their proposed actions will make on the environment. Title I of the act launched the Declaration of National Environmental Policy, which requires that the government ensure that people harmoniously coexist with nature. In other words, federal agencies must carefully examine all governmental actions that will affect the environment in a significant way.

The US established the Environmental Protection Agency (EPA) in 1970. Designed to protect people and the environment, the agency provides technical and scientific assistance to other federal agencies to safeguard the environment and people’s health. To ensure its objectives are met, the EPA must pursue the protection and conservation of natural resources. 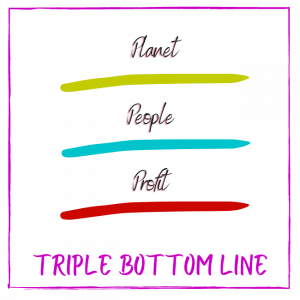 The current business environment is actively searching for ways to create and maintain a sustainable environment, society, and economy. Many businesses seek a common goal: the achievement of a viable ecosystem where clean water, clean air, and fertile land are available to all.

Numerous corporate leaders share a concern for the environment, are aware of the people their actions affect, and seek the achievement of an equitable economic system. These concerns led to a new business model — the triple bottom line – which emphasizes the three sustainability principles at once: people, planet, and profits. Firms that operate with allegiance to all three are said to be green – they run their businesses sustainably.

Whole segments of society today want the firms they do business with to show adherence to sustainability principles. Greater numbers of people than ever before take their business to organizations that work in environmentally and socially sustainable ways.

How to take your household into the green

If businesses are finding ways to operate sustainably, householders are also involved. Want to take your household into the green but have no idea where to start? Global Footprint Network has a quiz to determine your ecological footprint. After answering a series of questions, the calculator’s Results Part 1 tells you how many planet Earths it would take to sustain your lifestyle, assuming everyone lived like you. Results Part 2 gives your ecological and carbon footprints.

So, if you come up with more than one planet Earth to sustain your lifestyle and would like to live more sustainably, you can:

So you want to take your household into the green? You’ll need to learn a new way of living, learn to do without things you don’t need, and petition your government to institute more sustainable measures. It may take some sacrifice, but it’s worth it. Your kids and your kids’ kids will thank you tremendously. 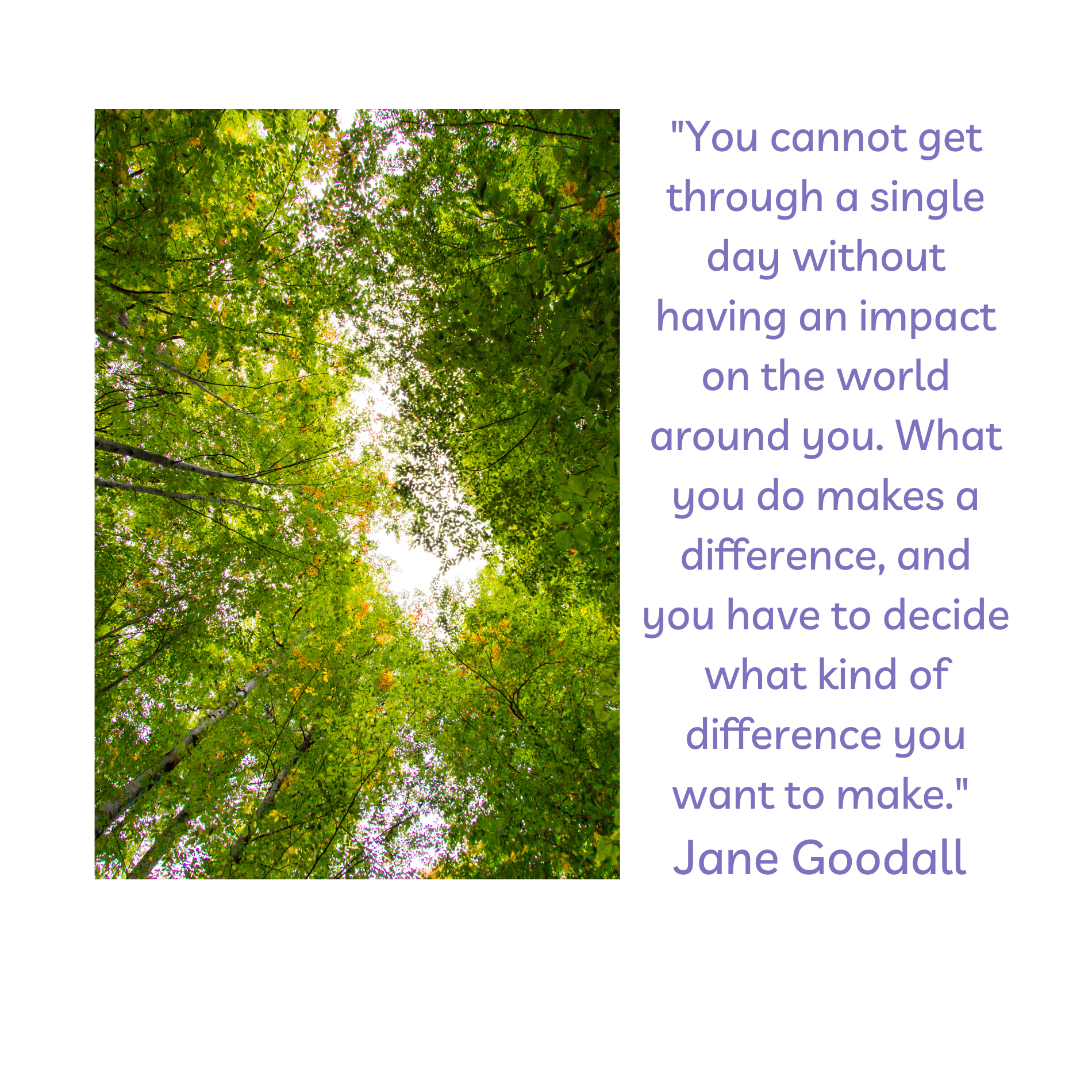