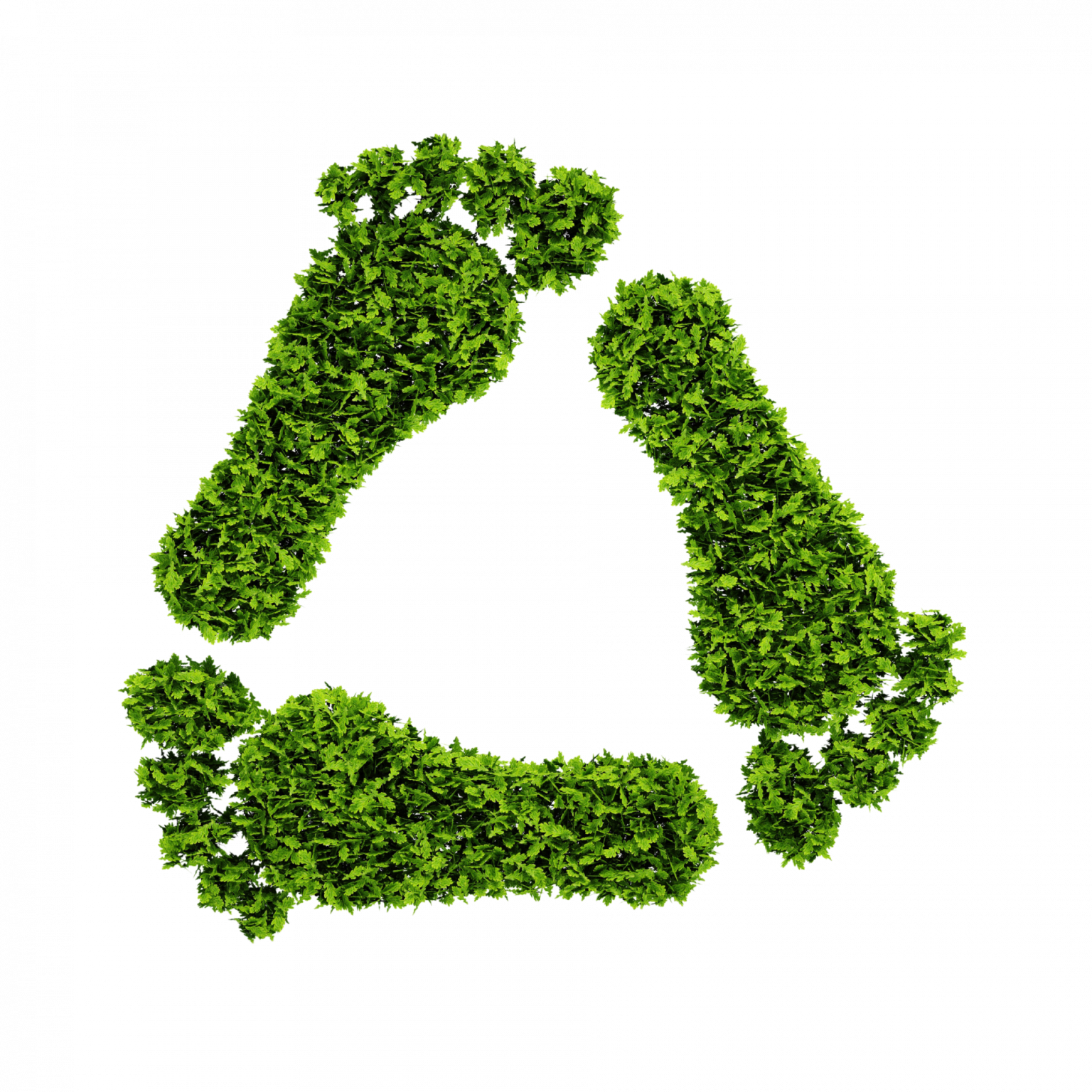 Environmental sustainability: perhaps the most important leg of the three-pronged sustainability equation. Without a healthy environment, social and economic equity become irrelevant. Life as we know it is threatened, even impossible in some cases.

John Morelli of the Rochester Institute of Technology says “…environmental sustainability could be defined as a condition of balance, resilience, and interconnectedness that allows human society to satisfy its needs while neither exceeding the capacity of its supporting ecosystems to continue to regenerate the services necessary to meet those needs nor by our actions diminishing biological diversity.”

Simplified, the definition looks something like this: environmental sustainability is a state of balance, resilience, and interconnectedness. It depends on the environment’s ability to renew itself after meeting humanity’s need to satisfy itself without sacrificing any of Earth’s resources.

Sustainability is the ability of a system to not only survive but to thrive. Sustainability in today’s vernacular means that we must give societal considerations, economic realities, and the state of the global environment the same consideration as we would a major family crisis, one that threatens the viability of the family, rendering it incapable of carrying on.

While many problems exist, it’s easy to see the successes. Air quality is vastly improved over its condition during the mid-twentieth century. Waterways are cleaner in many communities and recycling has become mandatory in select cities across the globe. 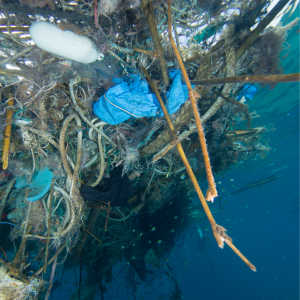 And yet, the polar ice caps continue melting, species of plants and animals are rapidly disappearing, and trash piles continue to climb skyward. The ocean garbage patches, those collections of plastic bottles, bags, and other flotsam gathered in the planet’s largest seas, continue to expand. One such collection, the infamous Great Pacific Ocean garbage patch, is now twice the size of Texas according to Conservation International.

Climate deniers say it isn’t so, this rapid fall into a condition that will be difficult, if not impossible, to halt. After all, halting and then restoring our ecosystems will require heavy doses of sacrifice, major expenditures, and individual and societal change.

Our current period of warming is happening primarily due to human activity; however, while the idea that some contribution from natural cycles may also figure in, evidence points to our modern life as the primary, and some would argue, only cause. Undeniably, humanity is responsible for the concentration of greenhouse gases in the atmosphere, for the trashing of the Earth, and for hastening the effects that every age since the Industrial have had and continue to wreak on our fragile planet.

Our role in the environmental crisis

Do we really need all those accouterments we deem necessary to live the good life? Much of what we’ve come to regard as requirements amplify global warming. Yes, I include myself in the problem: I still rely on petroleum and other finite resources; I buy products wrapped in and/or composed of plastic; many of the goods I purchase were made by modern-world manufacturers in countries where labor laws and environmental regulations are either lax or missing in action. Just as bad, I often buy things I don’t need, things that eventually will be at best reused or recycled, or worse, just trashed.

So, how do we do that – provide all of us on Earth today with what we need while maintaining the health and vitality of the ecosystem we call home? We help those working on the Earth’s restoration, continuing their work wherever and whenever possible. Everyday citizens, for example, do or should make shifts in our ways of living:

Such actions won’t be enough on the individual level, but if we the people take responsibility to engage greater conservation of resources, we will make a significant impact on the Earth’s ability to regenerate its resources, at least what can be regenerated.

While individuals bear a huge responsibility to care for our planet, so too does business from the local to international level. Institutions and governments also must make significant changes to their standard way of doing things. Although some activity is happening all along the continuum of modern life, it isn’t yet enough to take us out of the danger zone.

Much of society today recycles, if only due to rules and regulations of the communities in which we live. And governments are taking responsibility by creating laws that protect the environment. But if we all, individuals and organizations alike, do one more thing, then another and another, what a difference we can make.