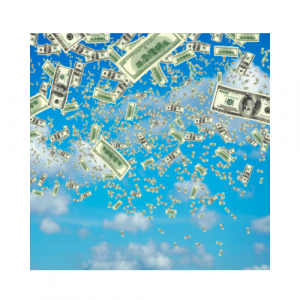 Ever since the induction of the Industrial Revolution, the developed world has run on the concept of a linear economy. Based on the “take-make-waste,” model of production, a linear economy has been the preferred method of commerce since the mid-nineteenth century. In this model, natural resources are harvested and made into products to be sold. Since the natural resources are perceived to be unlimited, the products are created to be used until they are no longer wanted or needed, after which time their typical destination is a landfill. So products are designed for one user who then takes advantage of the product until it is used up or superseded by a new product. This “take-make-waste” method of production marks the beginning and end of product life in a linear economy.

The financial benefit to manufacturing concerns within a linear economy can be enormous, at least for some people. The greater the number of products sold, the larger the benefit to manufacturers and distributors. The purchase of new products is encouraged through frequent updates, fads, and planned obsolescence. Since it is the dominant economic model worldwide, little infrastructural development or lifestyle changes are needed to maintain the system.

The most important drawbacks of the linear system are that natural resources are limited. Mining them can be environmentally unsound, and it is often developing nations that pay the cost of the harm caused to both the environment and society by extracting the resources and manufacturing products from them.

So just what is a circular economy?

The World Economic Forum defines a circular economy as “an industrial system that is restorative or regenerative by intention and design.” Objects are designed to be reused, repaired, upgraded, and recycled. Since existing products remain in the production cycle much longer than they would in a linear economy, natural resources are conserved. Consumption of fossil fuels and other non-renewable energy sources is avoided. Other benefits include limiting the expenditure of finite resources, placing less waste in landfills, and growing individual savings as products are used as long as practical, and in some cases are even upgradable, depending upon the product’s application and design.

A linear economy focuses on profitability; a circular economy functions with the concept of sustainability. Both linear and circular economies operate as their names imply: a linear process travels in a straight line from resource to product to waste while a circular one revolves around a cycle of producing, using, and reusing, upgrading, or recycling.

So obviously, if we are to consider the limits of natural resources, and their cost to the planet in both their extraction and eventual disposal, circularity is no longer a choice, it is a necessity. 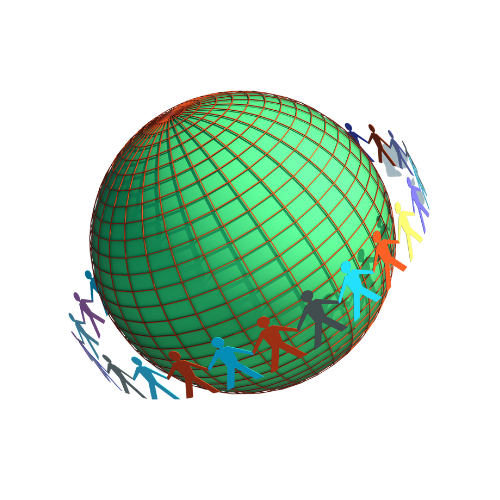 What does circularity look like in the real world?

Examples of real-world circularity are marked by several features:

Many companies manufacture their products based on a circular model: 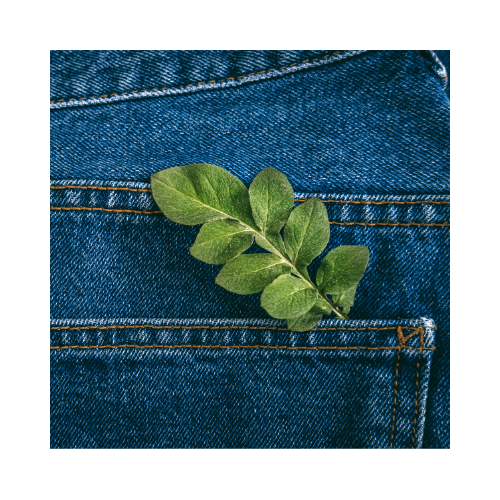 Drawbacks of a circular economy

The concept of a circular economy has drawn its share of criticism. According to the World Resources Institute (WRI), there can be undesirable side effects of such a system. As reported by WRI, arguments against circularity include:

Benefits of a circular economy

No system, whether new or established, is without its disadvantages. As is true of so much in life, potential benefits must be weighed against any problems that may arise. But then again, considering the significant problems the world is experiencing due to the climate crisis, we have more to gain than that which may be lost in switching from the linear “take-make-waste” model to a “reduce, reuse, recycle” circular one.