Spreading your word through writing: articles, blogs, newsletters, and other communications.

A peek into my background 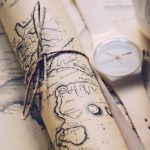 Photo by Ekrulila from Pexels

If I had only two words to define my life, they would both have to begin with "w" – capitalized: Wanderlust. And. Writing.

I’ve been at it for a while – not saying how long but I have been around the world twice on a turtle’s back. Along the way I’ve stopped long enough to write for a variety of outlets, those in it to make a profit, for NGOs, and charities. I’ve worked as a freelancer, staff writer, proofreader, and editor.

A writer since childhood, I didn't think to make that my major. Intrigued with the world I discovered in a tiny drop of water on a microscope slide in high school biology lab, I decided instead to major in medical technology.

The allure of the written word ...

But my love for biology turned out to be mere infatuation. It lasted until I discovered the student newspaper, where I was assigned to the layout team. My job was to put together news pages and ads under the strict supervision of the student editor. I soon found myself spending far more time in the newsroom than the classroom.

That preference landed me on the dean’s list – the wrong dean’s list. I nearly flunked out. Faced with such a humiliating defeat, I quit school. I found work at an alternative paper, once again standing at the drafting table and laying out news pages. But with a really small staff – just three of us – I got a second duty. I got to write. 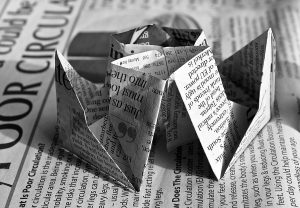 Blissfully caught in the charms of wanderlust ...

That job lasted about a year, until wanderlust got the better of me. I moved to the Caribbean and joined an amazing group of locals, several mainland transplants, and lots of sailors. The sailors were full of stories so interesting that I just had to enlist to get my own tales to tell. And so began my living as a sailor in the Caribbean. I worked hard, but like many of my peers, that work was met with even harder partying. Thus began my second childhood.

Adulthood settled in when I left my Puerto Rico duty station and transferred to a humongous ship -- a 650-foot submarine tender in San Diego. I married, got pregnant and left the service. I was blessed with a son. I returned to the world of print, once again laying out newspaper pages.

The marriage didn't last but the allure of the media continued. My son and I moved to the metropolitan spread of Los Angeles, where I got a job as an ad agency proofreader. I took a few random college courses: literature, writing, earth sciences, politics. Even philosophy with all its -isms: existentialism, transcendentalism, humanism. I know there were more. What any of them mean may inform my thinking, but I sure can't remember much about them. 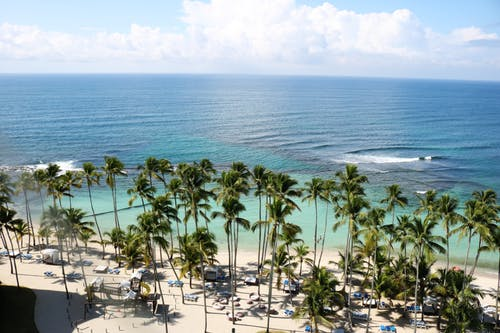 Wanderlust hit again. Without finishing school and with three years of ad agency work behind me, I packed up son and household and moved cross-country to my home state of Virginia. I married, moved aboard a boat, and made a third college attempt. I studied, wrote numerous papers, a thesis, and even indexed a professor’s manuscript. It was an esoteric subject I could barely understand – Persian literature. But I made it through the project. And school. I finally graduated.

The writing takes over. The wanderlust? Neither strong nor gone. 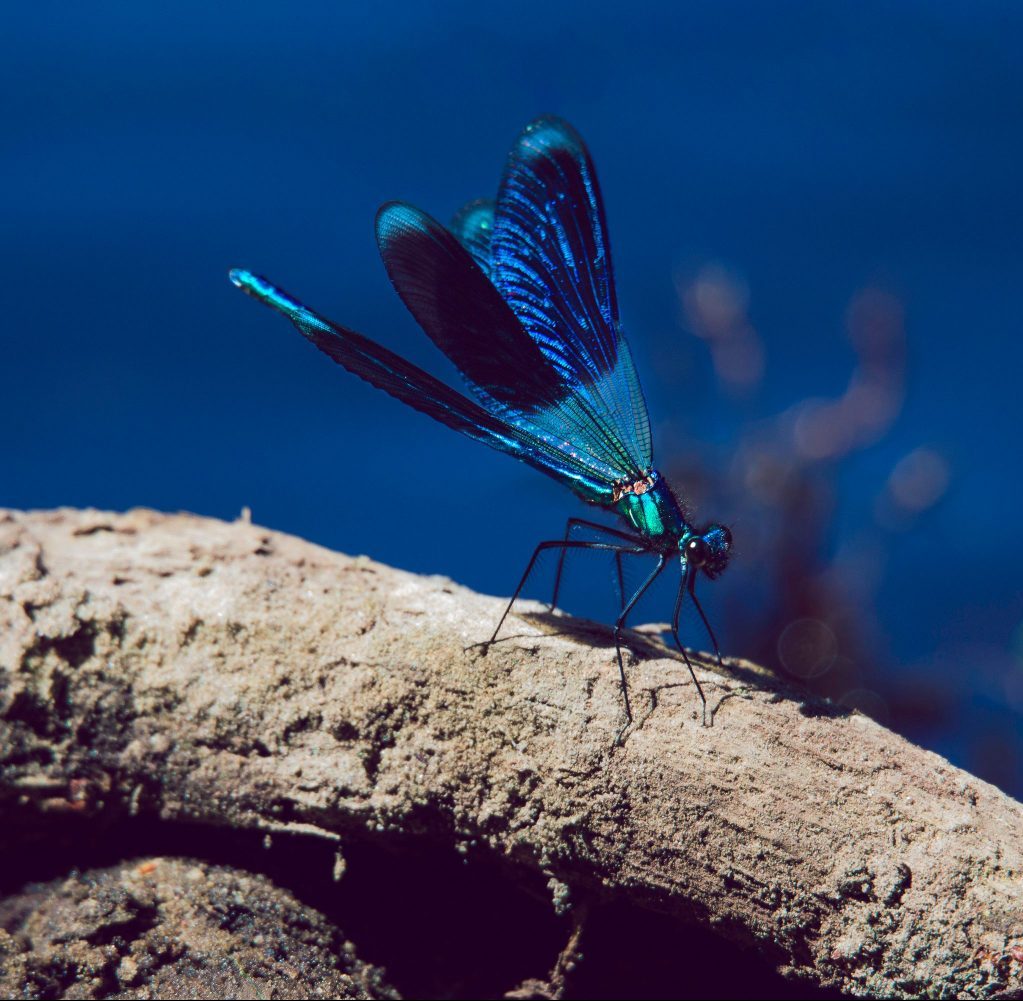 Photo by Dariusz Grosa from Pexels

Like a dragonfly that’s born in the north and then flies southward, the next time wanderlust hit, I moved with my family to Florida. Guess I’m like the dragonfly, traveling long distances to finally find a home. But unlike the dragonfly, who spends its life mating and eating mosquitoes, I need creative fulfillment – and money, of course – to survive. And so I write. I’ve edited and written proposals for an environmental consulting firm, freelanced for newspapers, served as staff writer, published my own community newsletter, done some business blogging, and helped people write resumes to achieve their dream jobs.

Now it's not the jarring ring of an alarm clock but rather my current writing project that awakens me each morning. And the wanderlust? Meandering around Florida’s Big Bend answers that. And taking that occasional jaunt – by train, plane or automobile – across the state or the nation.

Let's get in touch! 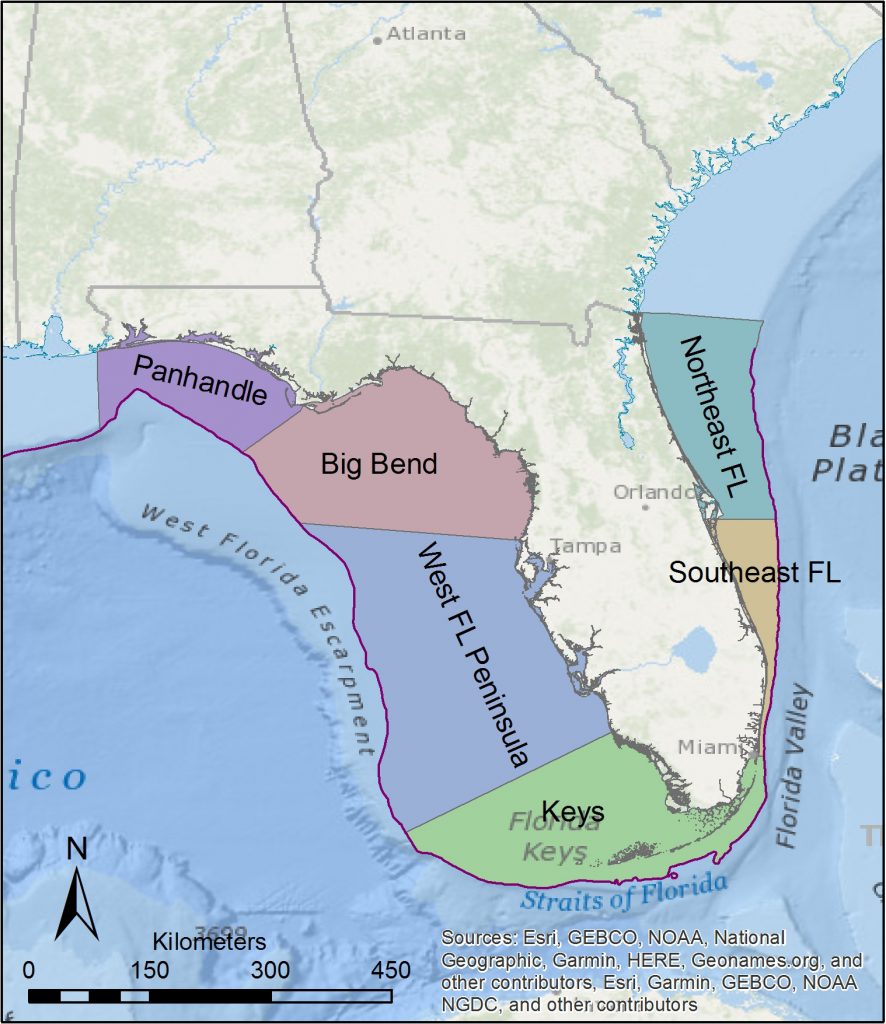 Where the heck is Bronson, Florida?

Bronson lies in the lower third of Florida's Big Bend and about 30 miles from the Gulf Coast. Map from www.usgs.gov.

Scroll back to top